Visit the Prison in Philadelphia that held the Notorious Al Capone

“This post contains affiliate links. If you use these links to buy something I earn a commission. Thanks.”

During the Labor Day weekend, my son and I decided to take a road trip from New Jersey to Philadelphia, Pennsylvania to visit the Eastern State Penitentiary. Google maps calculated that the drive would be 2 hours. We had only two options to drive Route 202 or Highway 95. They both gave us the same distance and time. We went on highway Route 202. Taking this route took us through the back roads of New Jersey.

I enjoyed the ride because we discovered so many hidden gems and passed through towns I had never even heard of. We passed several dairy farms, cornfields, and farm stands. Along the route we passed through: Duke Farms, Profeta Farms, Meadowbrook Farm, and so many more.

Beware~Deer Crossing: Be aware and be on the watch for deer crossing the roads. We had a few crosses the road while we were driving and it was a scare with one of the encounters. So when driving do your speed limit and be mindful of the animals.

The drive to Philadelphia was not as bad as I thought it would be. We arrived at our destination at the time that was estimated. Eastern State Penitentiary has located at 2027 Fairmount Ave, Philadelphia, PA 19130 (215) 236-3300. We parked across the street from Eastern State Penitentiary and paid $25 for parking. There is a pay machine in the lot that takes credit cards or cash. We placed our ticket on the windshield and headed on our way. Walking up to the prison that was built in the 19th century looked like a medieval castle.

The prison was constructed in 1821, opened in 1829, and closed in 1971, and is now held as a national landmark. I purchased tickets online before our visit. I was told that it would be a $2 difference if I did so. We walked through a tunnel that passed a gift shop of souvenirs you could take home. We showed our tickets and were given audio devices with preset tours of the prison. It was very hot this day and advise you to bring water, comfortable shoes and loose clothing.

We were inside walking to different sections of the prison, the sun was a scorcher.  There are no air conditioners inside where the cells are located. There are air conditioners inside the education centers.  We walked through the maze of sky-lit cells and learned how life was like a prisoner. Many cells were in rumbles and deteriorated. Some cells were still intact and gave you a glimpse of how someone lived in their cell. There was a lot of history given of this prison.

Some who visit say it’s creepy and haunting. I found it to be peaceful and somber. We saw the famous Al Capone cell that was restored to its original layout when he was an inmate there. There are signs and guides to help you with anything you’re looking for. Many exhibits showcase art. During Halloween, they hold a big event, “Terror Behind the Walls“. This is listed as a place to see during Halloween. This is a must-see when visiting Philadelphia and should be on your list of places to visit. 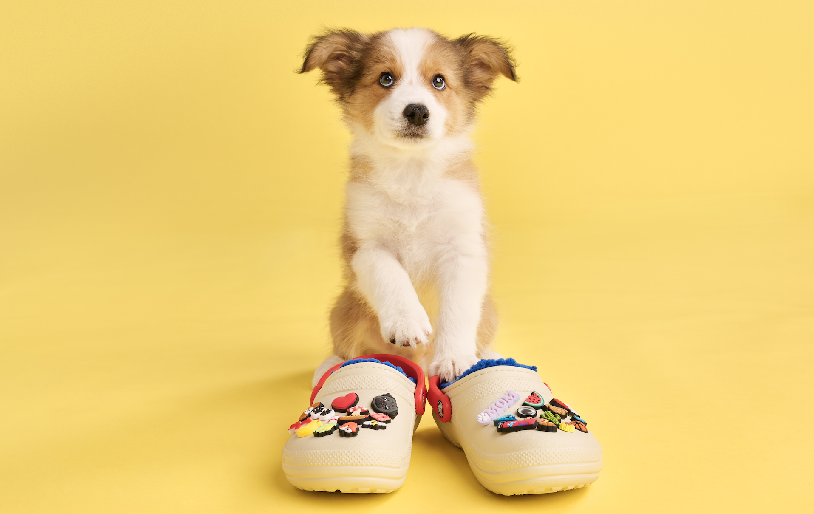 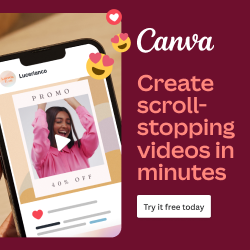 After spending over 2 hours at the prison we were hungry. I didn’t want to search or pay for parking again so we left our car in the parking lot and walked across the street. There are many restaurants to choose from in the area, some also offer outdoor seating. We went to the Urban Saloon which is located at 2120 Fairmount Ave, Philadelphia, PA 19130 (215) 232-5359. I ordered a Monte Christopher Panini and had a house special drink. The atmosphere was pleasant and the customer service was exceptional. They also have a bar and seem to be a great place to meet up with friends.

Hello beautiful people! I'm Key, a blogger, a writer and a traveler. I love to write and explore the world. I am here to show you new adventures.